How Fitness Journey can help with Hypertension 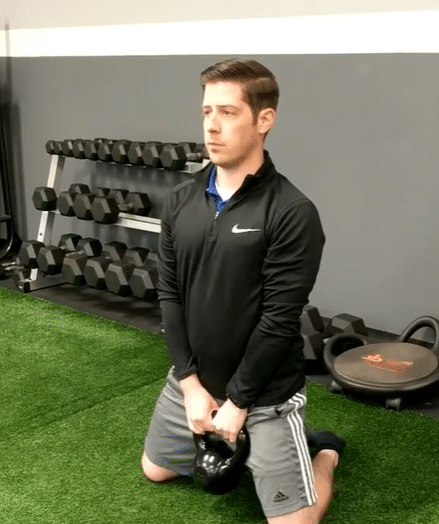 Living a healthy life in today’s world revolves around gimmick diets that rarely sustain success for an overall healthy change. As a society, we must move more. We are invested in our mission to provide the greatest service to our clients. Our coaches teach well designed, functional movement routines that will assist you in every day life.

HYPERTENSION
The modern way of living has reduced the amount of regular physical activity from many people’s lives. The growth of obesity and diabetes reveals that there is an imbalance between the modern lifestyle and physical requirements. Physical inactivity has become a major risk factor for chronic non-communicable diseases. Recent studies indicate 35% of adults are considered obese (BMI greater than or equal to 30). The WHO estimates that diabetes will be the 7th leading cause of death by 2030 as rates of type 2 diabetes have increased significantly in parallel with obesity.

Hypertension, commonly known as the “silent killer” is pervasive in our society and represents a major public health problem. It is the most prevalent and preventable cardiovascular risk factor and one of the most expenive to the healthcare system. The Centers for Disease Control and Prevention estimates that nearly one out of every three adults in the U.S. have hypertension. High blood pressure levels are associated with a diversity of negative health outcomes, including an increased risk of stroke and cardiovascular disease, myocardial infarction, renal disease, peripheral artery disease, heart failure, reductions in brain volume and Alzheimer’s disease. High BP has led to approximately 360,000 deaths in the U.S. annually, or nearly, 1,000 per day.

With so many individuals relying on medications to treat high BP, non-pharmacological treatments need to be utilized. Aerobic and dynamic resistance exercise has the most evidence of efficacy. Regular exercise can be a large determinant of hypertension. Strategies to increase physical activity are needed to decrease hypertension’s burden.

The chronic changes from regular exercise include reduced resting BP and decreased arterial stiffness. In addition, there is a decrease in a multitude of other CVD risk factors and diseases, such as obesity, metabolic syndrome, diabetes, peripheral artery disease, myocardial infarction, and decreased mortality. The American Heart Association states “the overall evidence suggests that dynamic resistance exercise can lower arterial BP by a modest degree.” The AHA also cites the relative lack of large scale studies and goes on to conclude, “it is conceivable that resistance exercise may merit even stronger recommendations in the future.”